We had been anticipating watching this one for some time, and finally this past weekend we indulged in a masterpiece called Suspiria! Starring a young Jessica Harper who’s starred in The Phantom of the Paradise and Rocky Horror Picture Show II, and keeps us entertained to this very day as the Crabby Cook.

This is tale of an elite european ballet School where collecting on debt is a ‘charming habit’ of the students(insert the very sexy and very shadey Barbara Magnolfi), and the teacher’s and staff know more about the historic ballet school then they’d ever to let on.

From the Blind Pianist, to a creepy little blonde boy, this flick has got it all, including a killer soundtrack!

Drawn in by the Euro-Horror King, Dario Argento’s name alone, we knew we’d be in for some fun gore, sexy girls, and supernatural spooks, but were clueless to where the story may lead us other than reading a brief synopsis before hand. To our delight, every scene was as beautiful as the last!

With a set as beautiful as any work of art, adorned in blue and red velvet wallpaper, labyrinths of stripes,  a wide assortment of stained glass windows, shiny black lackerred wood panels and door’s, mile high ceilings, and an opulent Serpent staircase we’d love to climb. 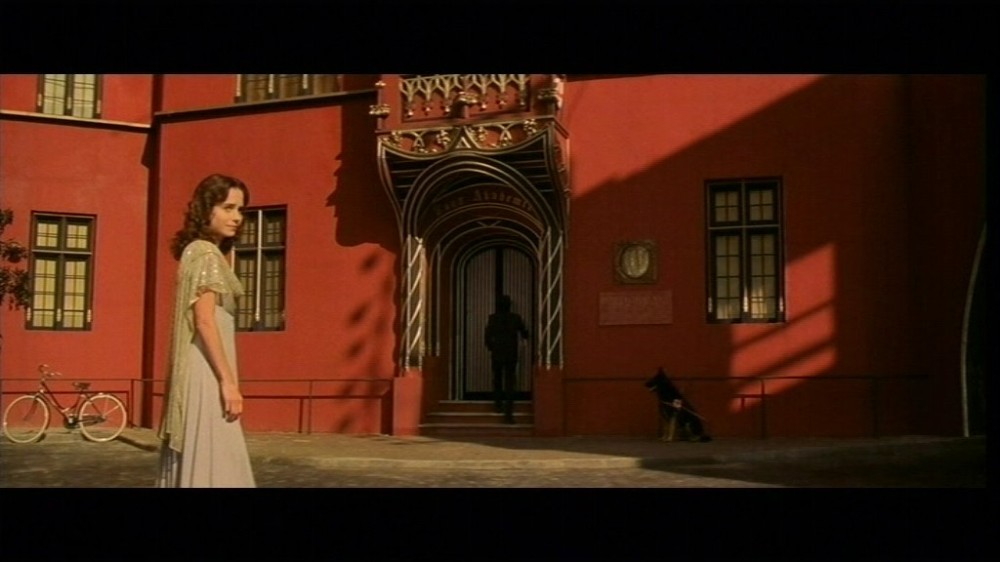 We are introduced to the school through the eyes of a wide -eyed newcomer , played by Jessica Harper, who quickly grows suspicious of the happenings within the domineering school.

Upon her arrival, she witness a leggy buck-toothed blond fleeing from the school in a rainstorm, and learns the next morning of the school escapees dreadful fate (emphasis on the wide assortment of stained glass…). 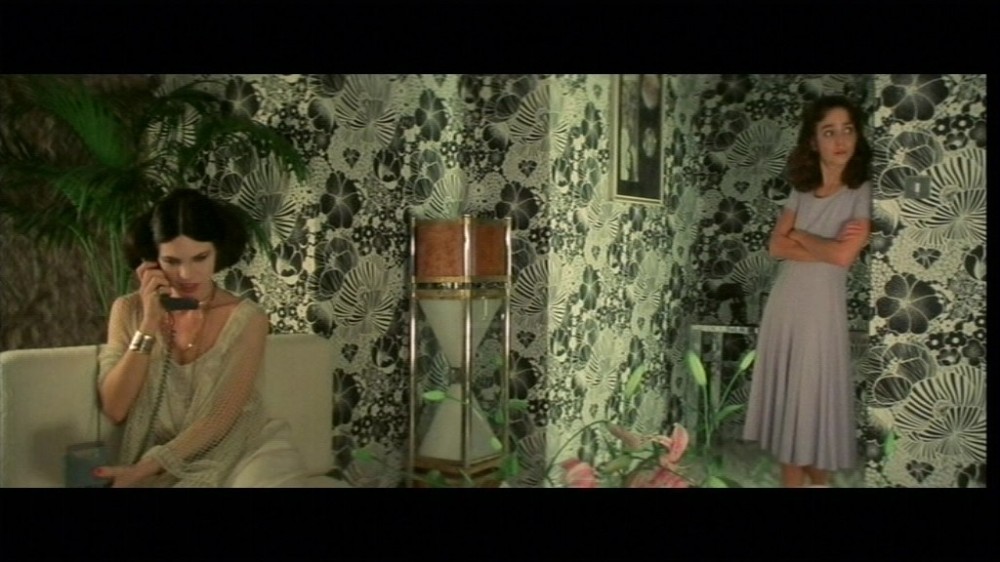 Odd events lead to odder. Must be more than Voodoo? With everyday shrouded in mysteries, it isn’t until our heroin shares her suspicions with her classmate, played by lovely Stefani Casini, that the puzzle truly  begins to come together.  Leading Harper to a Psychiatric Convention and conversations of Witches and Covens.  Speculation leads to proof when it’s realized the Ballet school was founded by a great and powerful Witch who was said to be killed in a fire at the turn of the century.

If you’re a fan of Black Swan or Rocky Horror Picture Show, this one’s for you!

This is no chick flick by any means despite the gaggle of gals in ballet shoes.  Scene after scene, Dario Argento will keep you shocked and in suspense as this tale unravels.  Enjoy the Eyeful of opulence but be prepared for some gross yet charming gut-turning death’s.

Heed our words…This is a great film!! 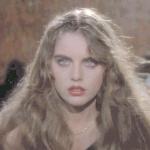