I live for myself and answer to nobody.

We’ve had his lady, Ms. Neile Adams, featured on our site as an outstandingly stylish individual of our recent past, and have more and more inspired by her other half – the eternally suave and sophisticated, Mr. Steve McQueen.

Riot boy, rider boy, and adventure man to the core – Steve McQueen is the epitome of style for all you brothers who love classic menswear styles, but with a cool twist.

Check out some of the images we pulled to muse over and inspire! 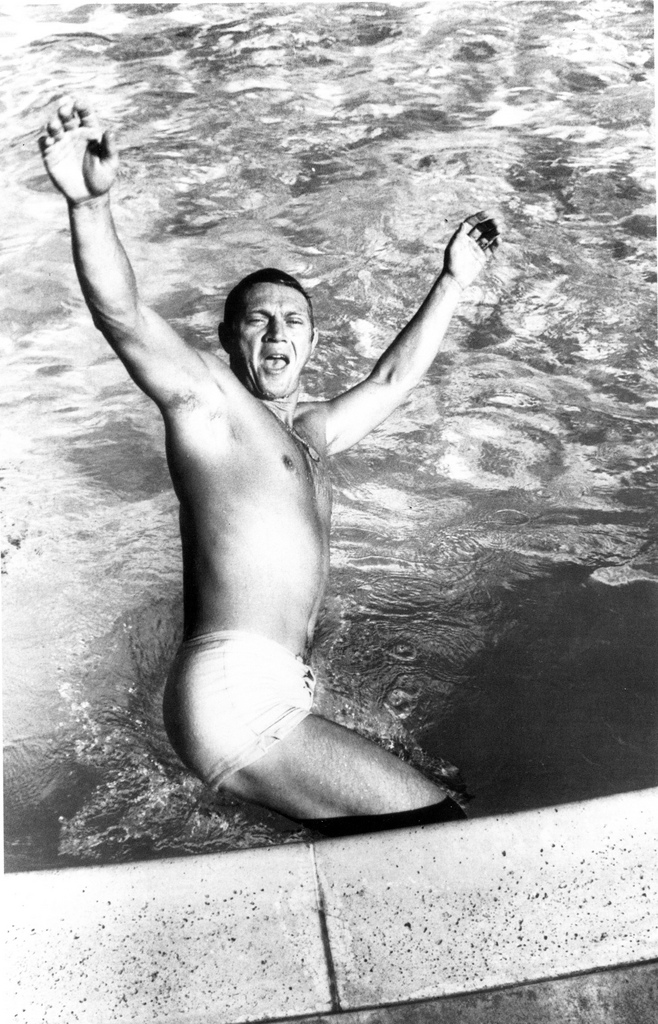 “I remember seeing him across the swimming pool and my knees were knocking. He radiated such macho energy. Men wanted to be like him. Uptight society ladies and biker molls wanted to be with him.” 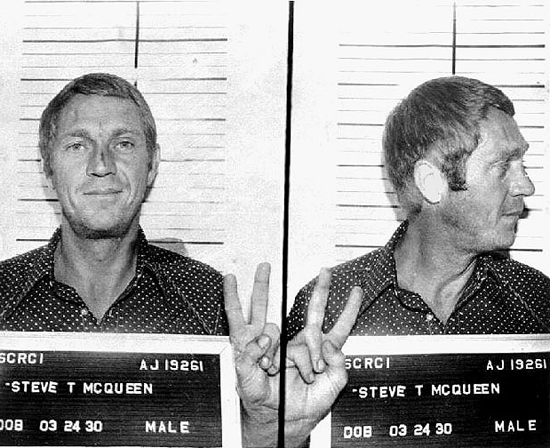 “He was a fascinating, crazy, irascible, roguish, likable, dislikable guy. Yes, he was all those things.” 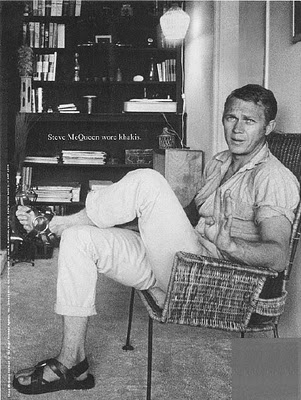 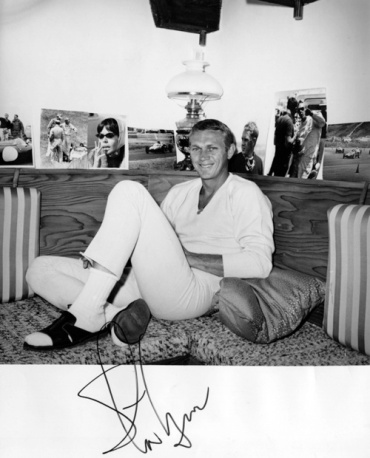 “I did grow up next door to Steve McQueen, who was a very famous movie star at the time, but as a kid it didn’t impress me. We always had great fun with him. He would take us out on Sundays on his motorcycles, riding around in the desert; he was like a second father.”

For more info on Steve McQueen, the man, the myth, the legend –

please check out his official site!

Feeling inspired? Please check out our online {SHOP} for finds

that can help you dress the part!

Be sure to use your code: 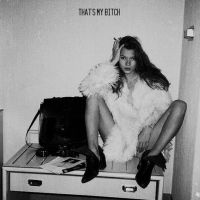 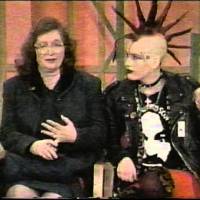 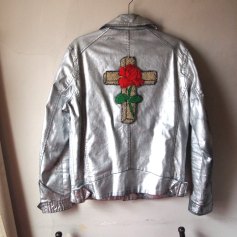