Every time it plays, we like to let the waves take over and go for the ride. Their smooth harmony is definitely the secret remedy to all your cares and worries.

Released in 1971 with their album Surf’s Up, the song was featured in the 1972 surf documentary “5 Summer Stories”, which would lead to the second-coming of the Surf Movie (The first being the ever iconic “Endless Summer” whose poster has become an ever popular go-to graphic). Many fans consider it “one of the best surf films ever made”.

Here’s a short Prologue for the film provided by The Surf Shop!

The Surf-Film genre is still an ever-popular genre today, with a quickly growing audience that loves to embrace the tide, the beauty of nature, and above-all adventure! In fact, the influence of nostalgia for surfing day past can be seen in many of the industry’s top brand names.

Who can blame them? The allure of water and the ocean is about as old as time itself. Not to mention, it’s a great way to play off of time-tested classics, and create something new! 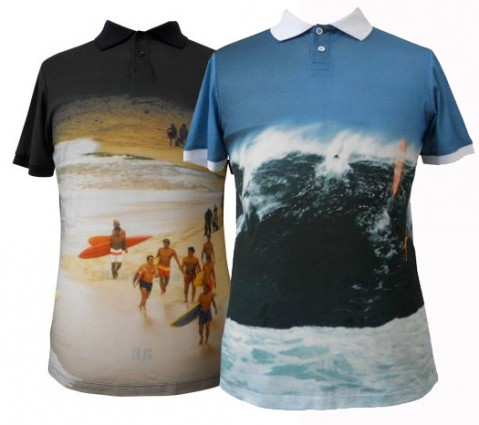 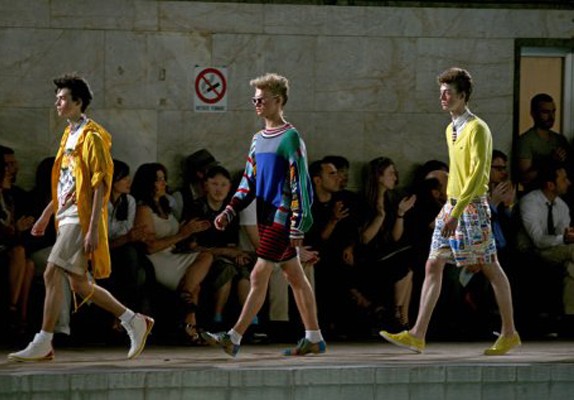 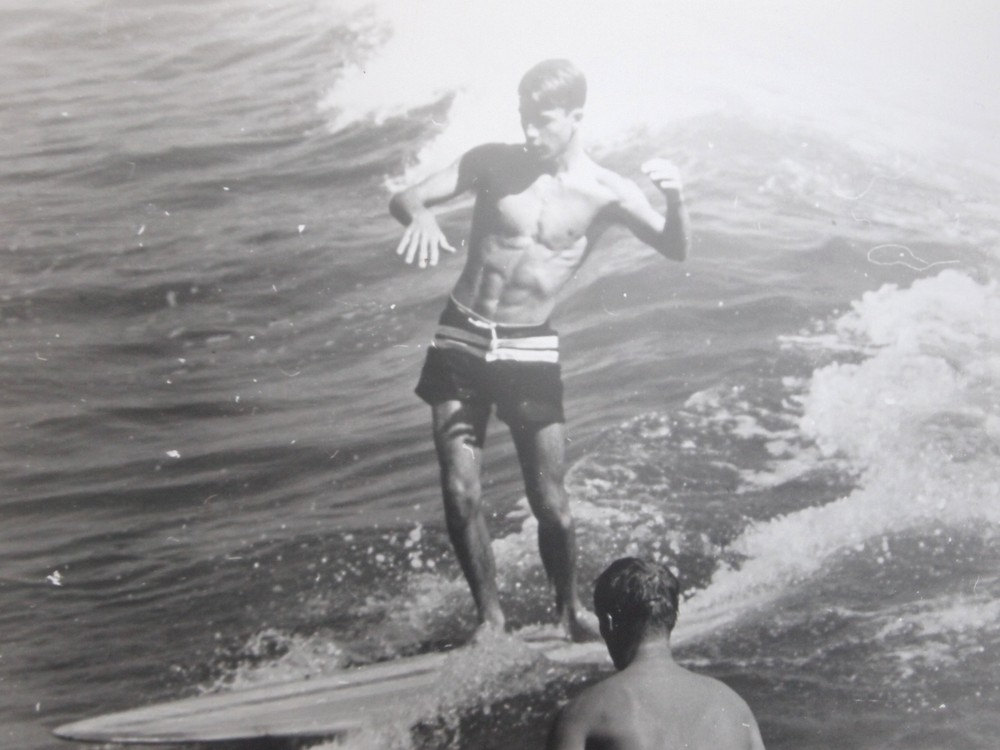 THE EYE OF FAITH {SHOP}

Check out our Spring/Summer 2013 Stock in the {SHOP} today.