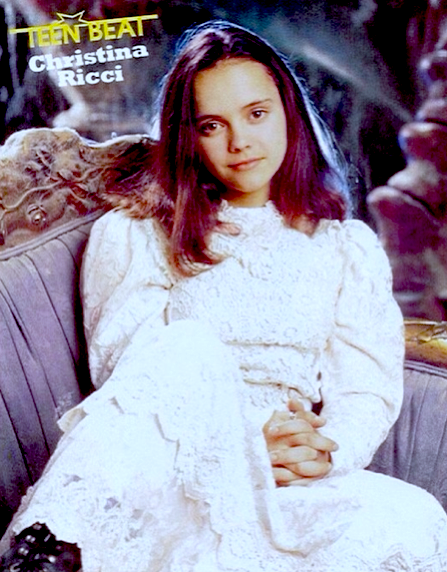 If you haven’t seen this movie…such a shame.

Don’t forget; although, we got the 90s thing going on – “CASPER, THE FRIENDLY GHOST” is a certified vintage cartoon staple who first appeared in book form in 1939, and later became the beloved animated ghost we know today in 1945!!!

Vintage inspiration….it’s where it’s at! I said it before, and I’ll say it again.

Don’t underestimate the power of the {PAST}!