William Shatner is best known as Captain Kirk in the iconic 1960s sci-fi series (the original, tamer, Battlestar Gallactica), marking his first foray into the world of outer space, extra terrestrials, space ships, and other worldly beings. But in 1977, Shatner released a documentary that would have the Canadian star again looking to the stars, this time for answers. 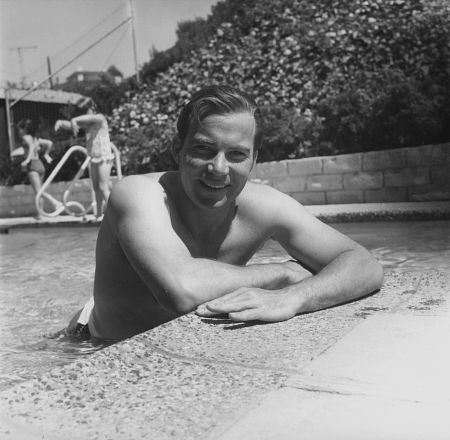 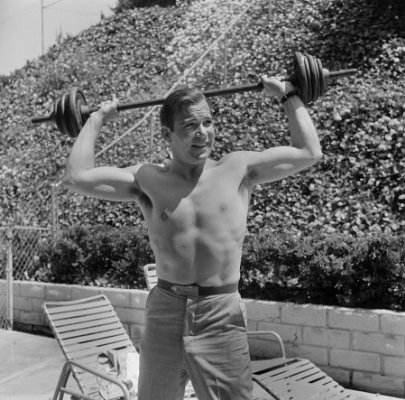 Based on Erich Von Daniken’s best selling series (his feature film documentary “Chariot of the Gods” was nominated for an Academy Award for Best Documentary in 1970), “Mysteries of the Gods” continued on the popular quest to discover from whence we came. It’s the original “Ancient Aliens“.

Did millions of years ago, visitors from other planets come to Earth and help accelerate our primitive ancestor’s genes to propel civilization as we know it today? Scientists often note how remarkable it is that human civilization went from cave dwelling hunter-gathers to suddenly building slick and sophisticated cultures with engineering that defies the capabilities of today’s most advanced technologies.

It definitely is disturbing to think that we live in a world where we still have not figured out how they moved the stones of the Pyramids?! How far behind are we? Or did ancient people have help from our astronaut ancestors, or worse, giants that literally roamed the Earth?

If not, why do so many “primitive” cultures, even today, still tell legends of giant men who made us “normal” humans seem like crickets? Now I’m starting to sound a bit like Shatner, so instead I’ll simply live you with the video itself.

The documentary in its entirety has been uploaded to the web (thank you 21st Century), so you can ponder these questions, in all the 1970s New Age Psychedelia of William Shatner’s “Mysteries of the Gods“.

Don’t miss out on his brown suede shirt – boho chic.

Have a good weekend!