The FIRST ‘Selfie’ , as well as the first ever photograph of a human being in history. Not bad for a dead guy . . .

“Why do you like me more when I was prouder and wilder, more full of words, yet emptier?”
― Friedrich Hölderlin

Don’t quote me on this one, but I feel like I’ve been hearing/reading a lot of talk about Kim K being the inventor of the selfie. She released her book SELFISH , and whilst you can attribute the ‘success’ of her following (52.8 million and counting) to her candid take on life posting bits and bites of her online constantly, she wouldn’t be the first or last to take a picture of themselves.

Nowadays ‘selfies’ are rampant on the internet, and its quite curious to see a generation of children growing up with the notion that there is an essential need to post one’s image ‘online’ at all times. There’s a saying these days that ‘if you don’t see it on Instagram, it didn’t happen‘ – which by all standards seems a little reductive to the actual experience of life and living, don’t you find?

While Kim may have been one of the forerunners in the popularization of the ‘selfie’, and even pushing the boundaries of the process of raising your phone in front of your face and pushing a button to some form or medium that one could consider ‘art’ . . . ? ? ?

Yes, that’s what’s strange and hilarious about this whole ordeal, when in fact, if you take a look at a ‘selfie’ from the past, they are a whole lot more interesting than the run-of-the-mill duck face, booty-tooched, tiara-faced, bicep crunched, mid drift bared, grainy narcissism that is usually made to elicit some form of hype or attention; rather they are candid, curious moments immortalized by light and silver taken in a manner that is even more technically advanced and complicated than your phone or tablet.

Hope I didn’t offend anyone and their phone or tablet, but its the gosh-darn truth. And even before the advancements of the photograph in general, we had artists who painstakingly mixed pigment and with brushes artfully illuminated their souls onto canvas in what are often the best works by any artist- the self portrait, as we have come to call it.

It’s good to be selfish. But not so self-centred that you never listen to other people.

It would seem as a collective whole; as a community through history – we have always been fascinated by our true image, or at least, the image we leave behind of ourselves when we are gone. Perhaps its a stab at not being forgotten, or perhaps it is the artists own way of insuring they remember the times that were.

So in true E.O.F. style, we want to take a look back at the great ‘selfies’ of the past, remembering where we came from, and hopefully we can invigorate some imagination to add a flux to our inevitable futures. 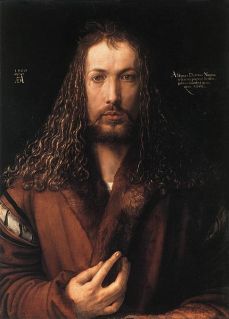 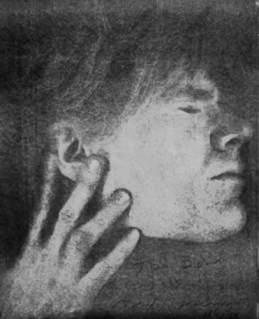 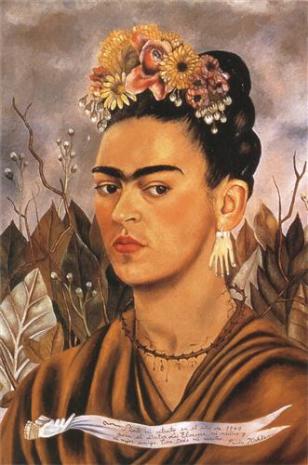 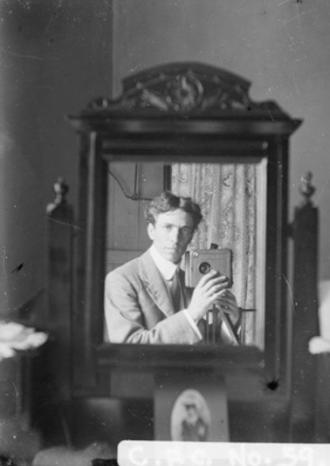 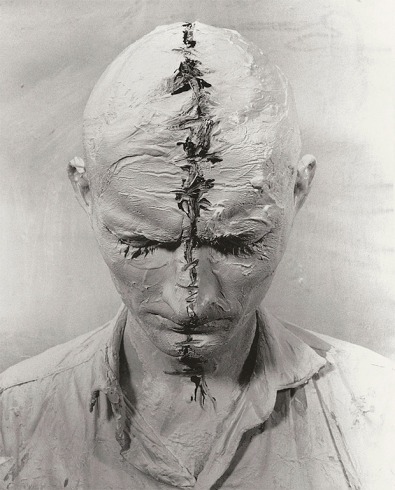 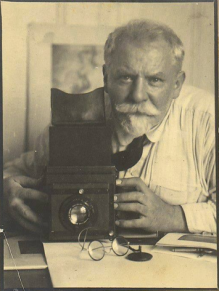 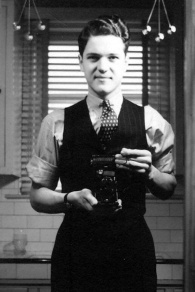 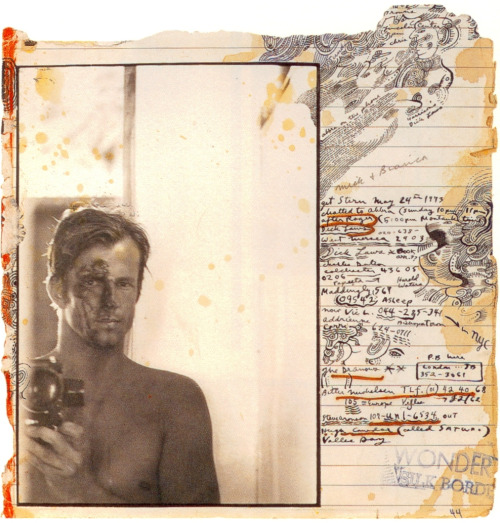 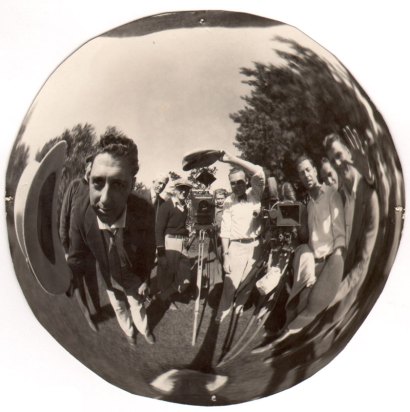 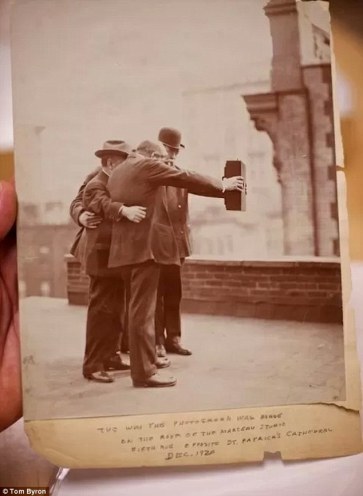 Some things never change . . . certain aspects can change drastically on a dime, but as a whole, I think our tendencies tend to stay consistent.

The oldest ‘selfie’ we included in the gallery is of Ancient Egyptian sculptor Bak, who was chief sculptor to the pharaoh Akhenaten (father to the very famous Tutankhamun) who drastically shifted Ancient Egyptian customs during his rule which included their religion, as well as the world of art. Amazingly, this sculpture that depicts Bak and his wife dates from 1345 BC and is one of the earliest known examples of an artist taking to their own self image.

My personal favourite is that of Grand Duchess Anastasia (fourth from last) which dates from 1913. 13 at the time, she uses a Kodak Brownie (circa. 1900) propped on a chair in front of a mirror to curiously capture her own self image and remains one of the most famous ‘selfies’ ever taken (sorry Kim…) due to the circumstances of her death just five years after she took this photo.

Keep your eyes open. The past lives everyday around us.

Just takes a little squinting of the eye to see it so clearly.