This past September marked the 20th Anniversary of Nirvana’s stellar, and ultimately last, music video “Heart Shaped Box”. Directed by Anton Corbijn, the video is a surreal and disturbing vision of death and disease. It is a colourful combination of the familiar and the insane which make this video a great one.

Not only are the visuals striking (same goes to the enchanting lyrics), so is the fashion, which represents the epitome of Grunge style at its most wild and excessive.

While we often think of Kurt Cobain in his signature wooly cardigans, and almost Grandpa gone bad style; here Cobain has embraced his rockstar qualities and ventures to a more glam version of the Grunge style that even veers into the world of high fashion.

His iconic metallic silver button down shirt he wears throughout the video (overtop a signature Cobain black and white stripe shirt) was in fact provided by the equally iconic Jean Paul Gaultier, who dressed the band for the video. Gaultier was at the height of his unique take of Grunge style that was overtaking the industry throughout the late 80s and early 90s, so this combination of the two (Gaultier & Cobain) is nothing except magical. 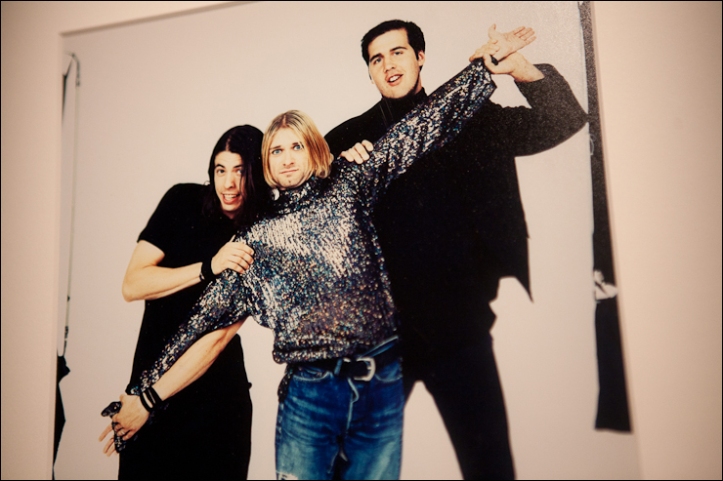 Since this tidbit had been revealed to us during the Jean Paul Gaultier exhibit a few years ago in Montreal, the idea of this sort of piece has been branded in our memory as a must-have stand out piece for our closet. It took many years, but we found one, and every time it is adorned within an outfit it is a bonafide hit.

We thought we might never find another one, but alas, our luck has been on high as of late, and we found perhaps even a better representation of this high fashion glam grunge ideal of a metallic silver foil shirt in a remarkable piece by Marc Alan that is straight out of the period and looking for a new home!

Check it out, and maybe it’s for you. The right one will come along. They always do . . . 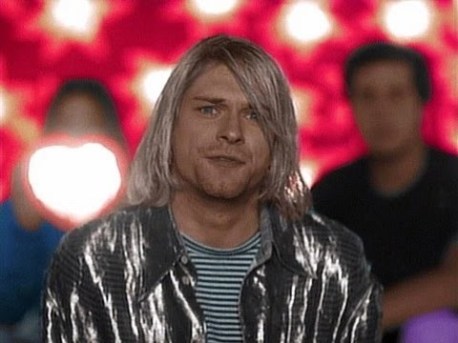 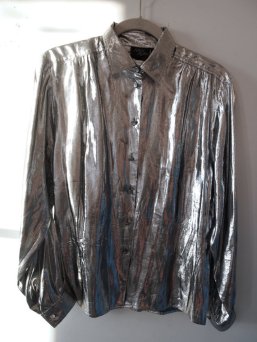 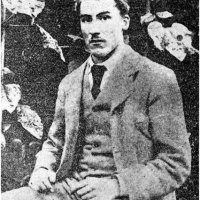 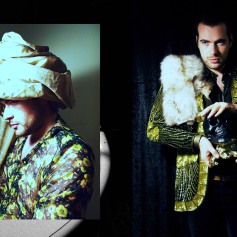