Sometimes we just get into that Twin Peaks kind of mood. You know when all you can think about is Twin Peaks, and everything about it, and that’s all you’re interested in for a certain amount of time ?

Well, we were having one of those nights (you can tell by our Tumblr, although I prematurely stopped myself, as well as Facebook this morning) and stumbled upon this gem of a moment! A severely magic one, if I do say.

None other than the brilliant musical mastermind Angelo Badalamenti retelling the moments when Twin Peaks came to life with David Lynch by his side talking him through the images in his mind . . . The video was originally from the Twin Peaks: Definitive Gold Box Edition (proud owner of).

You get to see the original keyboard, see the man himself playing the haunting theme, and get to know the inspirations and imagery behind it all. The only thing missing is David Lynch, himself!

I can’t imagine ever getting sick of that score . . .

It’s almost like you’re there. As we said, we are huge Twin Peaks fans so if you haven’t delved – do. 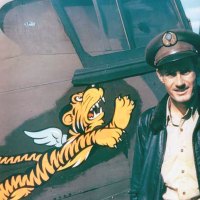 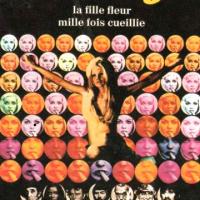 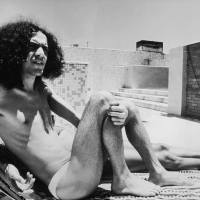 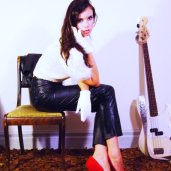 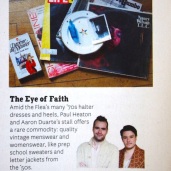 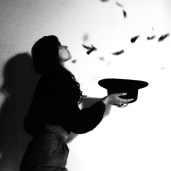 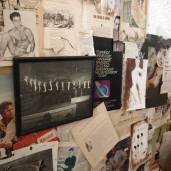 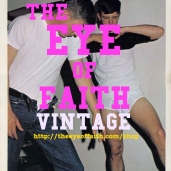 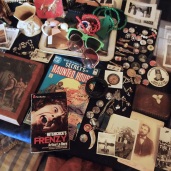 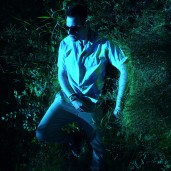 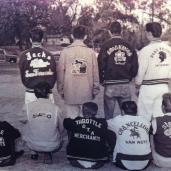