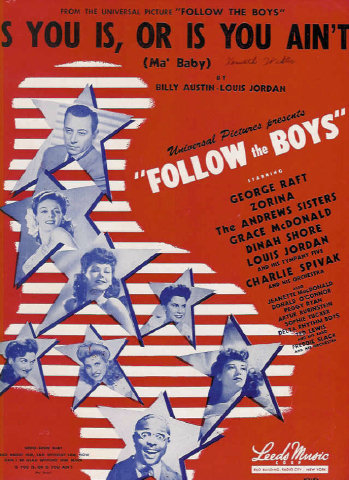 We we’re lured in with Louis Jordan & His Tympany Five’s rendition of Is You Is Or Is You Ain’t, yet we’ve discovered Follow the Boys from 1944 offers so much more!  Releasing morale-boosting movies full of huge and not-so huge stars to send over sea’s to Soldiers and to Patriots in America would constitute as a wartime effort from Major Film Studios during World War II.

Featuring everyone from Donald O’Connor to the Andrew Sisters to Orson Welles to W.C. Fields to George Raft to Marlene Dietrich, and dozens of the other Universal players, Follow the Boys is a ‘modern’ Vaudeville-esque extravaganza full of all kinds of performances to entertain, and we mildly believe that efforts such as this helped win the War. 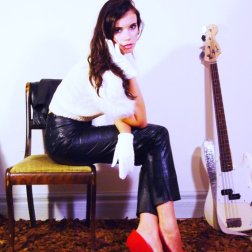 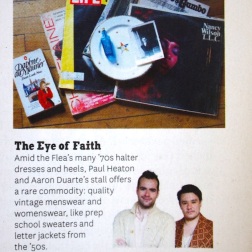 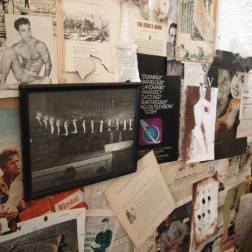 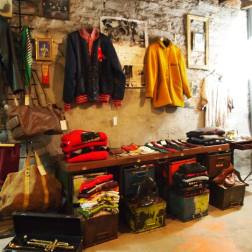 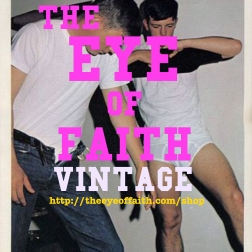 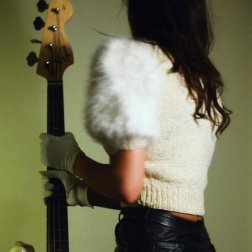 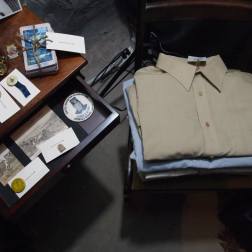 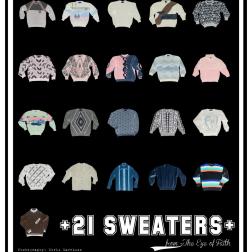 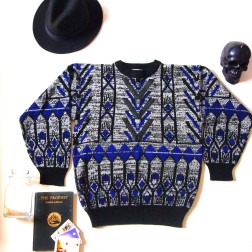 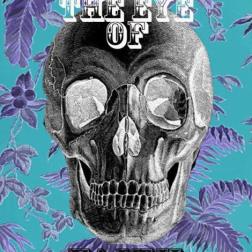