Hexing Hitler: That Voodoo That You Do Makes Me Want To Cry…

Let’s face it – the world we live in now, and the world seventy one years ago were two very different places. While some of the biggest box-office smash include the CG comic-book action explosion, The Avengers, top grossing films of 1942 included I Married a Witch, Road to Morocco, and the year’s highest grossing epic, Mrs. Miniver.

On top of that, the world was completely engulfed by the horrors and tragedies of WAR. 1942 was a year, when the best was yet to come, and undoubted pressures and insecurities were running mad like devils (this not being too different than our current social climate), and no doubt there were those who were foreseeing THE END.

Luckily, THE END has yet to be seen in terms of whether or not we are physically standing on this Earth today – this I can confidently attest to. Luckily for us, the horrors of such a war are far behind us. But let us not forget the times where we weren’t so sure.

“On the wet windy evening of January 22, a youthful band of idealists went to a lonely cabin in the Maryland woods.”

These pictures were taken 70 years ago, as well. The year is 1942 and we, The Eye of Faith, have taken a journey South to the backwoods of Maryland where “On the wet windy evening of January 22, a youthful band of idealists went to a lonely cabin in the Maryland woods.”

These previously unpublished photographs taken by LIFE Magazine photographer Thomas McAvoy amazingly capture the drama of a “hexing party” organized “to kill Adolf Hitler by voodoo incantation.” in definitely one of LIFE’s weirdest and most wonderful pieces of history ever untold. It would be three more years until Hitler would go down by his own hand, but such a powerful force of evil could have used a few more helping hands. 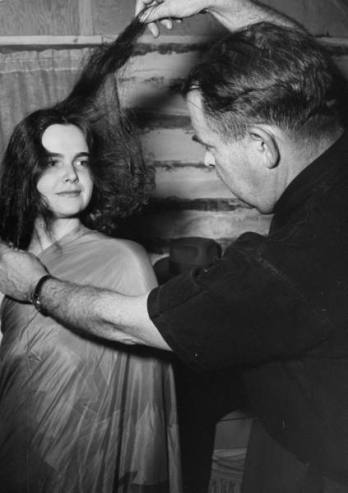 “a dressmaker’s dummy, a Nazi uniform, nails, axes, tom-toms and plenty of Jamaica rum,” …sounds like the tagline for a damn good movie.

PLUS! There’s always lots of goodies brewing online at our {SHOP} or in our physical shop @ 126 James St. N in Hamilton, On.

When ordering online don’t forget to use code XIXIXI for 25% at the checkout. 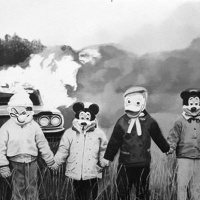 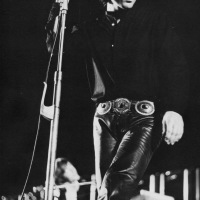 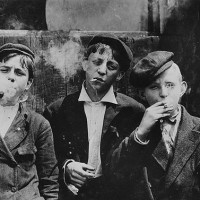 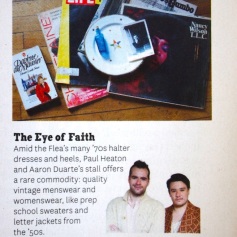 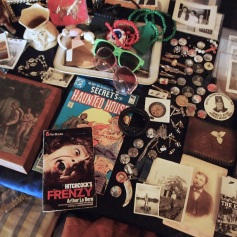 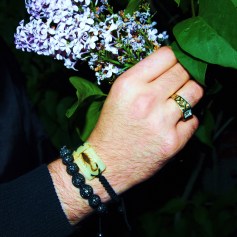