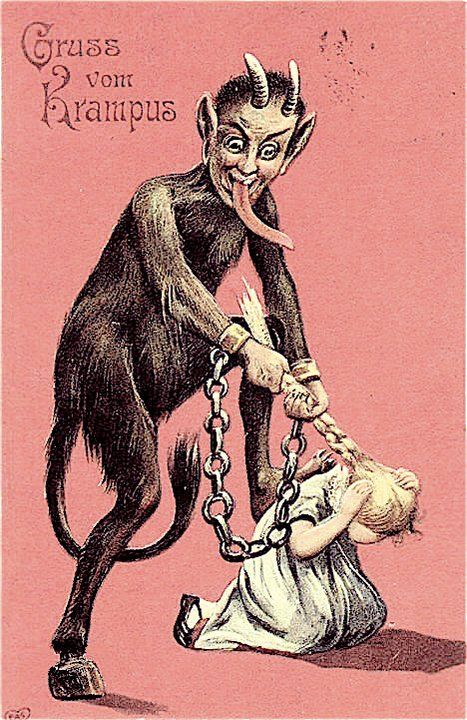 Incase you haven’t seen it yet, we have the clip! On a plane leaving Dallas heading toward Chicago, just after it took off, a Flight attendant got hold of the plans public address system and began to ‘rant’. With talks of crashing, 911, and any airplane issue you could think of, it took some time before passengers on the plane were FREAKED enough to restrain the woman. But not before she would let out what can only be described as a Demonic Voice.

What happened to this woman? Was she angry with the pilot… did someone say something to her to piss her off?  Was she really possessed?? So many questions remain, but one thing is clear… this is not normal!  The plane was turned around and the flight attendant was taken to a hospital.  Perhaps for a exorcism. 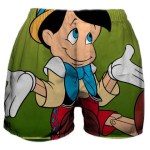