Originating in the early 60s, Screaming Lord Sutch and the Savages are a British Rock group known for a rotating roster of great musicians who have a penchant for horror themed and zany humoured anthems.  Believed to be the forerunners for irreverent punk bands such as the  The Sex Pistols.  Rocking out with humour also sparked fellow brits, The Pythons, a surrealist comedy group, to roll ahead with Monty Python’s Flying Circus. 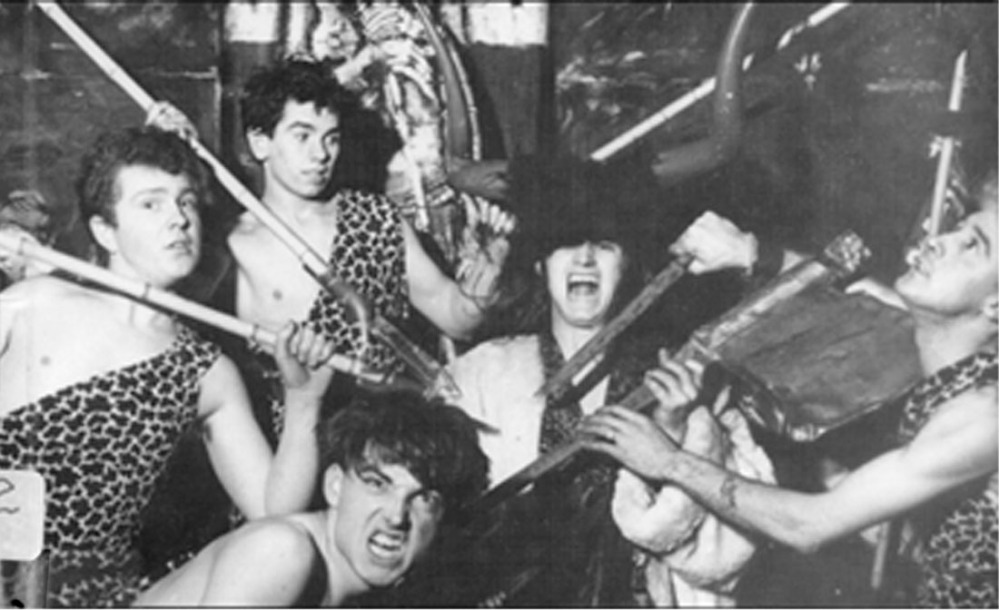 Fronted by David Sutch, the group would Feature the likes of Jimmy Page, Jeff Beck, and Keith Moon along with so many more great studio musicians, Screaming Lord Sutch and the Savages has virtually been refreshed every year of the last few decades since their inception.

We found a killer’s anthem in Jack the Ripper.  We bring to you this boarder-line spoofed spin on early 60s psychedelia.  Hope you get as much of a kick as we did, because on a hot summer monday afternoon, what better message can be said other than “Happy Halloween!”